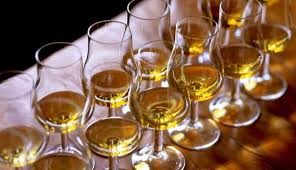 Join in for a Scotch Tasting during the NCAA Championship Football Game.

Come watch Georgia and Alabama go at it again while enjoying some great whiskey from Loch Lomond Whiskies (official spirit of the British Open) and Glen Scotia Distillery (awarded Scottish distillery of the year, and it’s 25 year bottle was named Best Whiskey in the World).

Where: The Residents at The Highlands, 5656 N. Central Expressyway

Space is limited. Click here to reserve your spot.

The Boone Dads Club is a constituent of the Park Cities Dads Club, which serves the children, families and faculty of all schools in the Highland Park Independent School District.